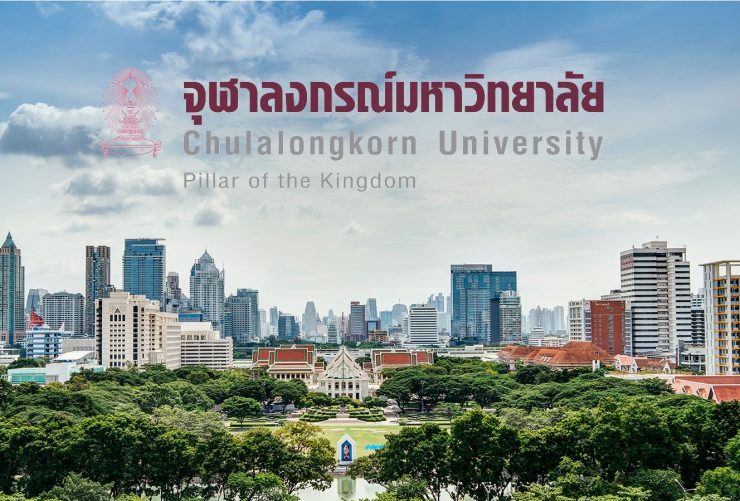 Call for Papers for a panel at the 45th ICTM world conference held from 11th to 17th July 2019 at Chulalongkorn University, Thailand

In Myanmar performing arts, the term pwe refers to the various situations in which music is performed, to the very troupe of performers and to the offering of food and goods commonly made at such occasions to monks, nats (spirits), or other persons of honour. Popular pwes in Myanmar include intimate performances of yodaya songs adapted from Thai court music accompanied by the saung (Burmese harp), fervent ritual music of the hsaing waing ensemble to entertain local nats, or the vivid orchestral accompaniment in zats (music drama) enacted by humans or marionettes. The court performance tradition that musicians and dancers primarily draw on in these settings can be traced back to the Burmese courts where the performing arts had flourished under monarchical patronage. Colonial rule led to the dissolution of the monarchy and thus the destruction of former performance settings, but the performance culture adapted and evolved. To this day these traditions are immensely popular throughout Myanmar. They continue to provide professional musicians and performing artists with a lucrative living both in the cultural hubs of Mandalay and Yangon as well as throughout the many provincial towns and rural areas.

The panel seeks to build on musicological writings in the Myanmar language and on the pioneering work in Chinese, English, German and Japanese by ဦးခင်ဇော် U Khin Zaw (1940, 1981), Judith Becker (1969), Daphne Wolf (2010), Gavin Douglas (2001) and 呂心純 Hsin-chun Tasaw Lu (2012) いのうえ さゆりSayuri Inoue (2014). It aims to bring scholars and musicians into conversation who are conducting ethnographic and historical research on Burmese performing arts.

While we welcome presentations on any aspect of Myanmar’s courtly performing art traditions and their regional and historical variations, other topics may include but are not limited to:

We hope to form two panel sessions in order to host about 8 scholars and a longer roundtable discussion.